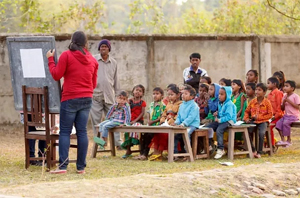 What distinguishes our NGO, Ek Koshish, from the other incalculable NGOs in India?

What initially inspired R Jain and P Jain to establish Ek Koshish was a close observation of how typical NGOs in India had been running. They detected that a common theme among those NGOs was the backbone to their charities: corruption. Money was flagrantly and inappropriately spent, while the truly needy remained suffering and exploited. They want to help those truly needy by raising awareness of their distressing voices and redirecting contributions, which would otherwise end up lost in corporation’s or executive’s pockets.

What does Ek Koshish propose to do to eliminate corruption?

Though the charities we support are in desperate need of funds and aid, we have devised several strategies to ensure that the programs themselves don’t simply receive checks, as nobody ever knows where the money ultimately reaches when we blindly write checks. Consider the following scenario:

When we receive a donation, we go to the orphanage we support, and we explain to the workers there that we have received a donation, but we can only use the funds to pay for the electricity bill of the orphanage building. We request that when the next month rolls along, they show us their electricity bill, and we will fully subsidize their electricity. Now, what will the people at the orphanage consequently do? They will use electricity, to the fullest. This means the fans will be used in the scorching summers of India, relieving the orphans from the overwhelming discomfort in which they live. The televisions would be used at all times, entertaining the orphans each day. The lights will be turned on whenever needed so that the children can properly read in the evenings for school work. Through this manner, we are certain that whatever electricity we subsidize, at least the money we provide will surely reach the orphans, their intended recipients.

Likewise, we have other revolutionary plans to eradicate any corruptive practices from charitable organizations in India. We hope to inspire more NGOs and institutions to convert to using and maintaining the same ethical practices we highly value and implement. 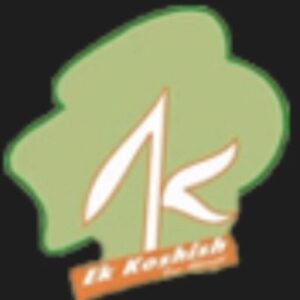